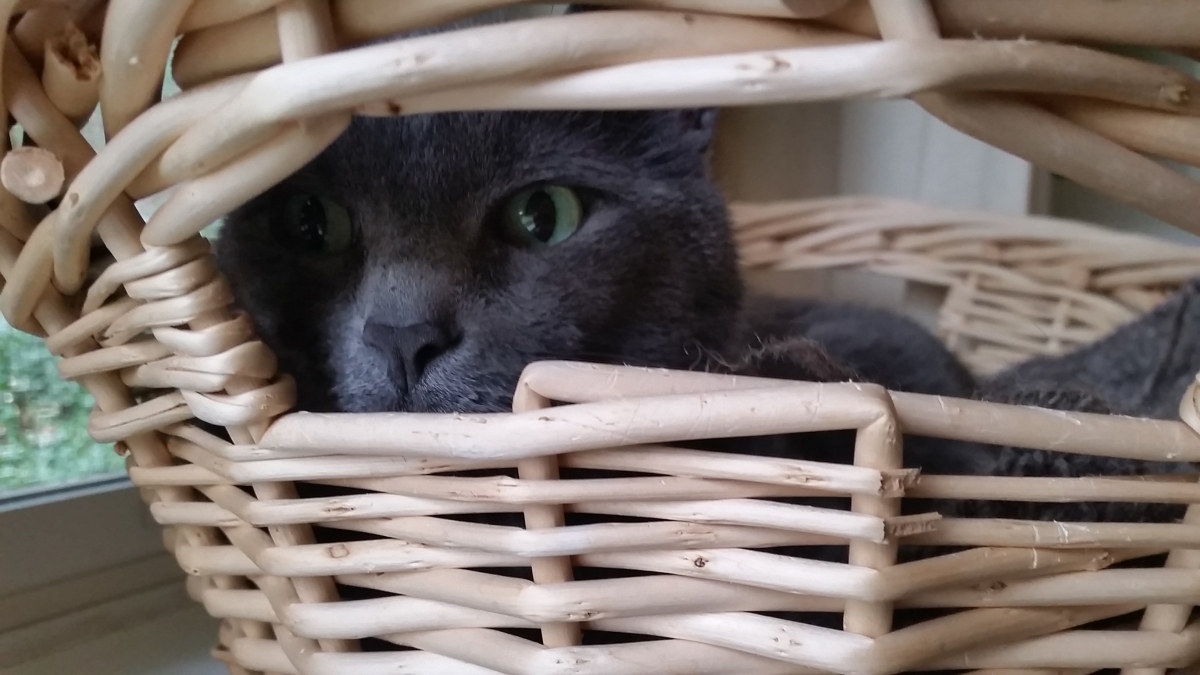 It is more than ten weeks ago since I last wrote something for this blog and I really should have taken the time to sit down and write a little bit a lot earlier. So when it comes to writing my blog, I admit that I have been very lazy lately. Thus, the title of this blog’s entry. 🙂 Alright then, let’s catch up on what has happened in the last ten weeks, shall we?

After the Dirty Duo- race in March, I had a pretty quiet rest of the month with running and working as my main priorities. It was a little bit challenging at work since both of my managers were gone for the whole month and I had to manage my store mainly on my own. However, I did get quite a bit of support from my store regulars so that I did not have to work too many extra hours. The situation itself turned out to be pretty interesting as it forced me to focus on the really important things and delegate or let go of all other duties that were not really vital for the store’s immediate performance.

In April, I flew back to Germany for two weeks to meet friends and family and to deal with a few organizational and bureaucratic issues. The first thing I had to do was to fill out a lenghty report for the Canadian Immigration Agency about my history as a former officer of the German Army. The information they wanted included posting dates, names of superiors, promotion dates, the names of my units and a comprehensive list of my duties for every single position I held during my career. In the end, just dealing with this request and finishing my Canadian tax return kept me busy for a few days already.

Aside from this “work- part”, I also found the time to visit my family and some of my friends as well during my Germany- holidays. I stayed at my mum’s place for a few days, I went to a rock- concert with my brother and I also spent a quiet and relaxing day with my dad, chatting about a lot of things. Then, I also met my army friends from the Captain’s Mafia, a good friend from my Lidl- days and, of course, my best buddy, Glenn. He and I spent quite a bit of time together planning for our roadtrip through British Columbia, starting either on June 4th or 5th. That is in less than a week from now! We will probably drive through and see a few places in the Okanagan and then spent a lot of time in the YOHO and KOOTENAY National Park. Needless to say that I am already really excited about that! Finally and before I flew back to Canada on April 24th, Rachel flew in from Vancouver and we spent a lovely weekend together in Hamburg. It was great to show her the city that I lived in for almost six years and it was good to re-visit some of my favourite spots. These are just some of the highlights of that fabulous weekend:

Soon after I came back from Germany, I had a fitness weekend coming up in early May. First, I met up with Emilia and we went for two hikes at the Golden Ears Provincial Park. Again, the weather was beautiful and we got to enjoy a sunny day at this beautiful park. When hiking to the waterfalls (see picture) and a lookout, I noticed that there is another hike in the park that goes all the way up to the 1500m summit. This could be something that Glenn and I may do next week, at the start of our road trip through BC. We’ll see about that…

The day after we hiked at Golden Ears Provincial Park, it was race day in Vancouver, May 6th. I already ran the BMO Vancouver Marathon last year and that was the very first marathon I ever ran. So at the start of this year, it sounded like a good idea to me to sign up for this race again. The weather on race day was lovely again and I felt really good when the race started. Since I knew from last year that there would be plenty of good aid stations along the way, I decided to run without my backpack and rely on what I would get from these aid stations. Well, it turned out that this time, they only had ONE!!! aid station that offered gel packs instead of at least three of them last year. So that was pretty bad as it serioiusly impacted my nutrition intake. In addition to that, I probably ran too quick during the first 20ish- kilometers so that the second half of the marathon was not at all enjoyable anymore. Also, I felt that running on tarmac for the whole distance really put an extra strain on my body and I felt a lot worse after these 42 kilometers than I did after the 50 kilometers of trail in March. In hindsight, it was probably a mistake to even sign up for this race since neither the distance nor the elevation profile nor the running conditions of the race mirrored what I will be facing at the Death Race in August. So not a good training run at all, I suppose. Anyway, lessons learned. With the way my knees still feel even three weeks after the race, I don’t think that I will run a tarmac-only race anytime soon again. Better focus on trail running. In the end, I finished the marathon in 3 hours and 35 minutes, so it took me 8 minutes longer than last year.

In the weeks after the marathon, I continued my training for my next big racing event: The Death Race training camp in Grand Cache from June 22nd to June 24th. Judging from the prelimiary training plan I saw, this camp will be quite a challenge on its own already. I believe the goal of the training camp is to run the whole course of the Death Race (=125 Km) in those three days. That will surely give us a good idea of what awaits us in August when we will have to do the same course in just 24 hours. Fun times! 🙂

With regard to my Permanent Residence application, I have not heard anything back from IRCC since I submitted the last documents at their request. Judging from their usual processing times for new PR applications, I should hear from them soon though. Hopefully there will be something positive to report in my next blog entry, which will probably go online in July sometime.

In the meantime, I hope that all of my readers enjoy life as much as I do and that you will have an equally glorious summer with lots of great activities and events coming up. Let’s get the summer started with this nice summer song by Bam Bam: